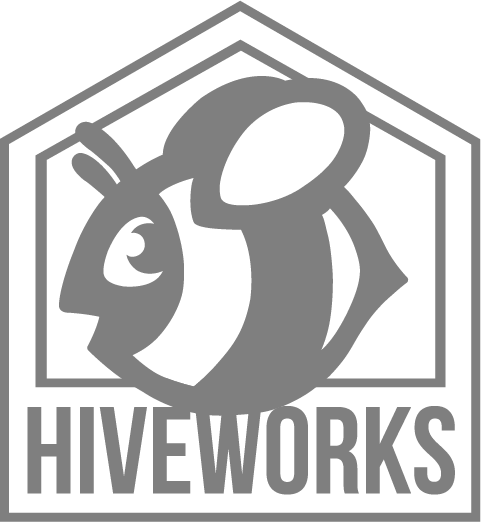 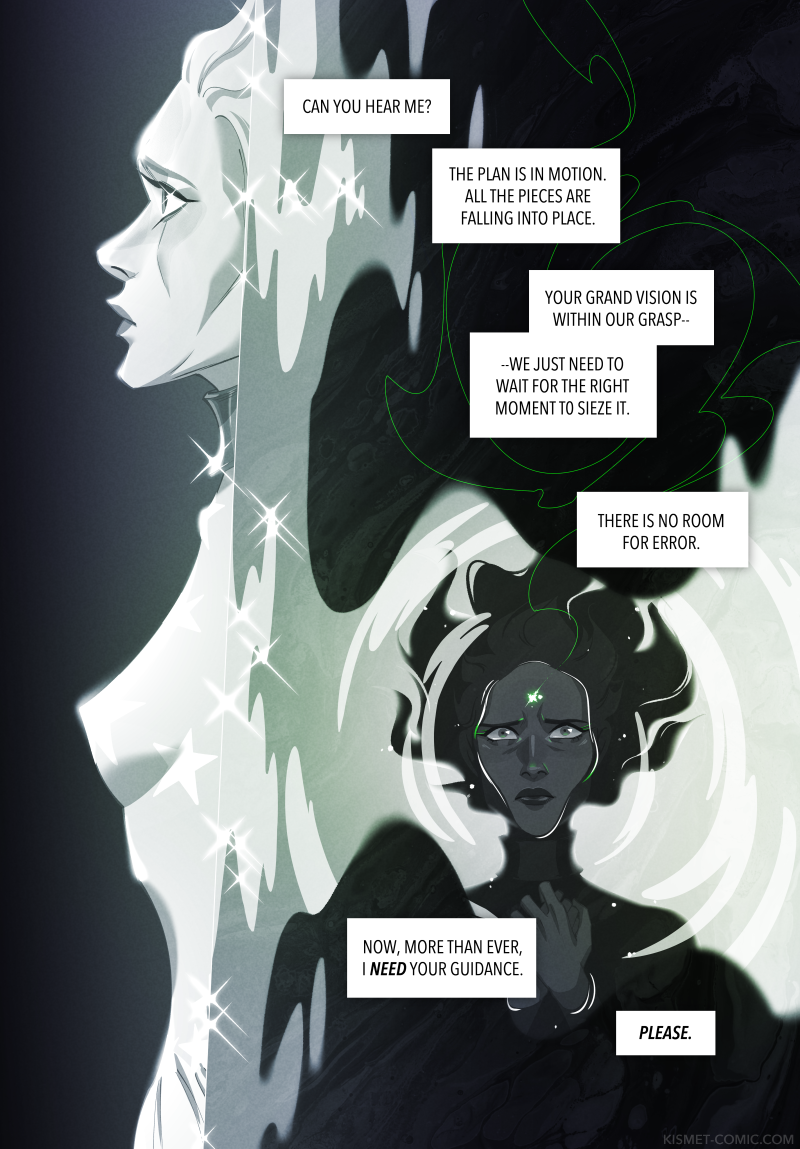 KISMET Lore dump: Nearly a century ago, rising tensions between the Ordana's two internal factions--those who believed in the "Predestination" model of Fate and those who believed in the "Luck" model--nearly created a schism within the church. Fortunately for the Ordana, a woman now known only as "The Divine" rose to power within the organization and united the two factions.  The Ordana's canon states that she accomplished this feat through sheer charisma and force of will, her mission being blessed by Fate itself.  Contemporary scholars agree, though they also suggest that in addition to receiving Fate's blessing, The Divine likely used smart political maneuvering and major financial reform to unify the faith.